A Forth Word From Yorkshire Rapper, XtG

Falling over as a kid is a BIG deal.

I should know – to the young me, it was like a national sport. Not because I wasn’t steady on my feet, but more the fact that I wouldn’t take “no” for an answer. In my infantile mind, everything was doable… until of course the inevitable thump confirmed my slight error in judgement. A thump that more than often was followed by a river of tears 😭

And yet, I struggle to remember a time when I got seriously injured. I think the worst was probably a bruise or a small cut. Not that you’d have thought so by my reaction. In 99.99999% of cases, I’d just lay there, as if I was imitating a paralysed victim at a crime scene. This guy… 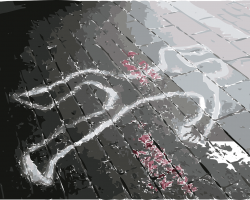 And that was because, like most little nippers, I was purposefully putting on a performance, all in hope that the fam would emit a gasp of horror and dart back to make a fuss. You know, brush me off, kiss me better and talk to me in that illuminated high-pitched voice that adults for some reason adopt when they talk to a kid. Although in reality, that wasn’t so much the case – for me, there was a slight catch 🙃

Unlike the majority, my parents were too savvy. They somehow instinctively knew when a situation was actually serious and when it was just a load of theatre. Quite how they saw through my Oscar-winning performances I’ll never know. Nevertheless, because of this knack, my life on the floor wasn’t what you’d call glamorous.

In fact, after a quick spot check of the scene, all I’d usually get in return was “c’mon , dry your eyes lad” or the classic “We’re goooing”. A reaction which at the time had me puzzled. I mean, how come everyone else’ parents made such a BIG fuss, while mine would watch me wail like it’s a spectator sport – and then a couple of minutes later, threaten me with abandonment??? 🤔

For near on twenty years, I was clueless. I wrestled with the idea on many occasions, but all to no avail. It was a proper humdinger! Only when they gave themselves permission to drop their ‘parental edge’, did the reason behind this carefree paternal swag finally surface. Perks of entering adulthood, I guess.

Saying that then, you’d imagine it to be incredibly complex – long-winded too. One of those abstract parts of psychology that takes a ten-page essay and a degree to explain. But no. All you need is an open mind and you can more or less do so in one sentence. No joke! Hence why when I found out, I started questioning my IQ. In fact, I wouldn’t be surprised if after the next line, you do the same. You see…

They were letting me fall… so I picked myself back up.

Told you it was simple 😂

Well, on the surface at least. Look into it further though and you soon realise that it was actually making quite a ballsy move.

See, while young’ens can often push all the wrong buttons, when it boils down to it no parent wants to see theirs fall down. And that’s understandable, especially when they themselves have the nous to prevent it. So, you’d imagine that not doing so would be counterproductive, right?

Well, that’s where my parents begged to differ. Off course and falling down was exactly where they wanted me, as they’d cottoned onto something that the majority of parents were yet to spot 😲

Sounds kind of oxymoronic I know, but the more I looked into it, the more it actually made sense. So just for minute, forget that downfalls are perceived as negative, as well as the fact that they’re actively avoided by the majority of the population. What do you have left?

Not much. Now that it’s stripped back, you can see that it’s nothing more than another moment in time, like blowing out a birthday candle or jumping on a bicycle. The only slight difference is that a downfall comes with the added bonus of pain, be it emotional or physical 🤨

And before you criticise my word choice, ‘bonus’ is the right word. Because you see my parents were wise to that too. They knew that below the feeling, pain is simply nature’s alternative to a teacher. Only it uses experiences instead of a textbook to spell things out to us in black and white.

Live to fall down. Because if you do so enough, you’ll rise higher than you could ever imagine.

Right, that’s your lot. Saying that though, if this blog has got you intrigued, do check out the rest of my Rap Music Blog or go on to learn more about me – a rapper from Huddersfield.

Until the next one,

PS/ If you’re reading this Mum & Dad – thanks! Without you, there would be no XtG.

Missed an instalment? Catch up here... 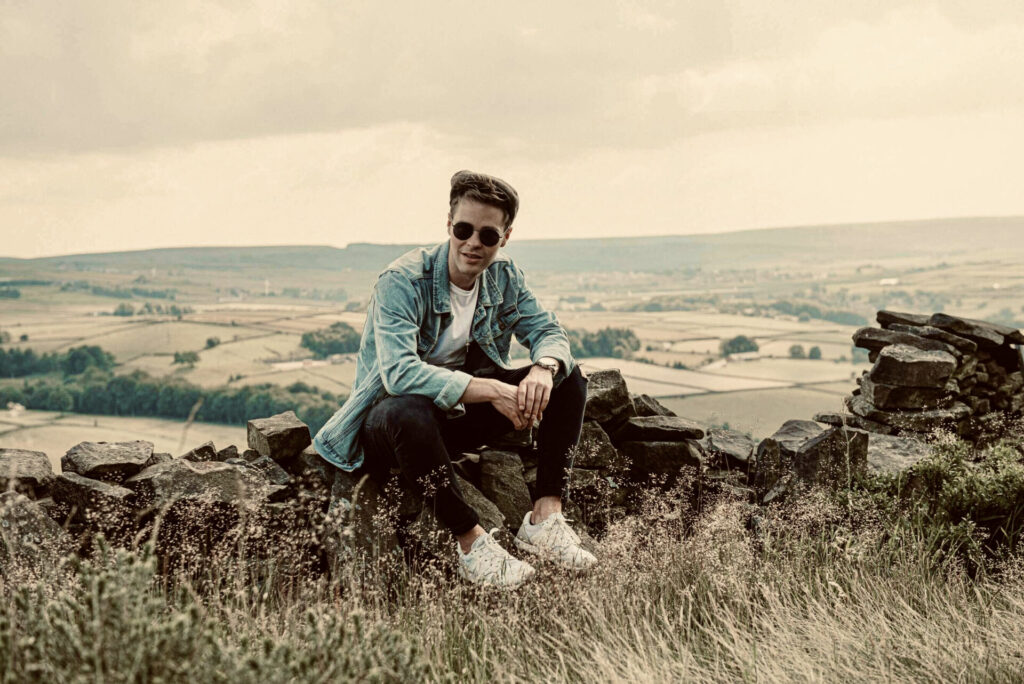 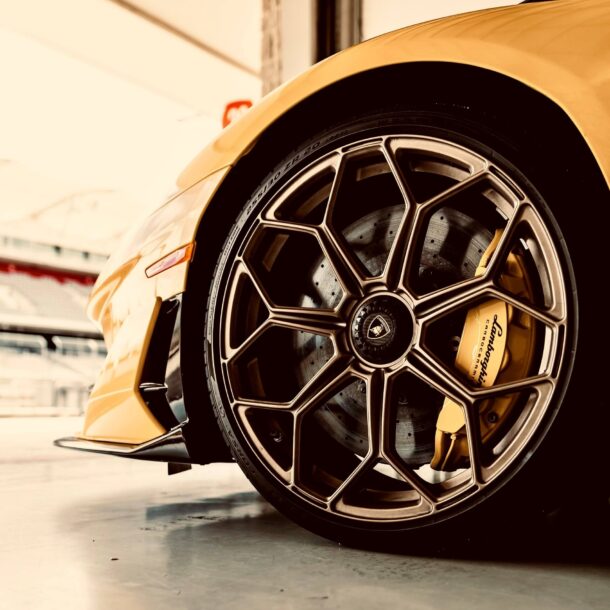 Rappers' Cars (AKA 'whips') Are They Merely A Caricature Of Their Driver?
Previous Article 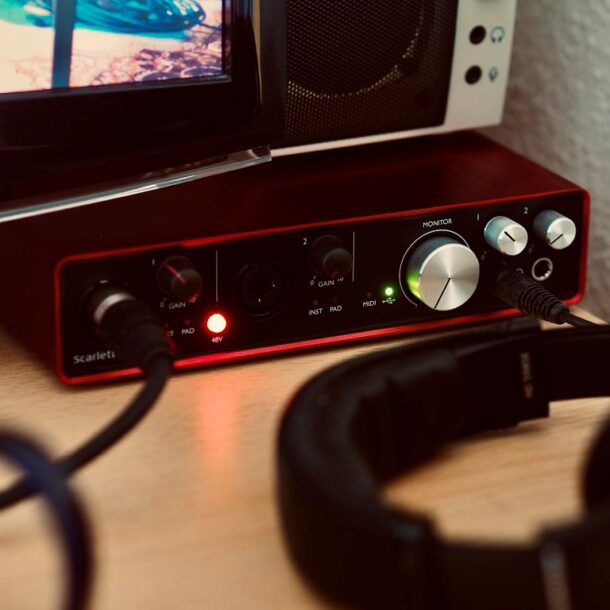