A collection of each and every video starring Yorkshire rapper, XtG. 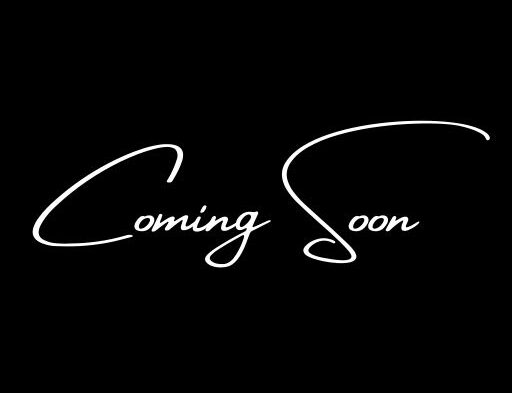 XtG is a rapper from Huddersfield who as you’ve probably gathered, is rather at home behind the camera. You see music, that’s his outlet, which explains why the majority of his lyrics are emotionally charged and rich in a certain rawness that you rarely find in Hip Hop. You’ll often find XtG in a layby behind the wheel of his car, venting his thoughts at full volume or working to develop his flow. Intrigued and want to know more about this Huddersfield Rapper? Keep reading…

HOW OFTEN DOES THIS YORKSHIRE RAPPER UPLOAD NEW VIDEOS?

I prefer to keep my uploads spontaneous. You see, it all depends on the type of project. Some come together reasonably quick, while others require more attention, so to be honest I can’t really put a timescale on it. All I will say is keep your eyes peeled!

FYI: When I’m not releasing music, I’ll be posting regularly on social media, getting involved with events and keeping it raw over on my rap music blog.

DO YOU HAVE ANY 'MUSTS' WHEN FILMING?

I know many of you reading this will have a keen interest in videography, but they’ll also those of you thinking, ‘how the heck did you film that?!’ So, to give you an idea of my music video ‘musts’, here’s my recipe for stand-out visuals….

Speaking of which, if do you ‘get’ my style and would like to work with a Yorkshire rapper, reach out. I’m always open to ideas. You can contact me direct at [email protected]

WHY ARE MUSIC VIDEOS SO IMPORTANT?

Music videos do have a purpose beyond looking slick. No, they really do! So to help you get the gist of what that is, and why I invest so heavily in my visuals, here’s three ways music videos can affect how you look at a song…

MENTAL SYMMETRY – Listen to a song and a picture will most likely appear in your head – call it your own mental music video. It’s this interpretation has the power to govern how you see a song. Ever wondered why you suddenly fall in love with a song that you once despised, shortly after seeing the music video? It’s because you’re interpreting the song through the eyes of the artist and not your imagination. All of which means that elements like the subject, tone and wordplay, can make more sense – useful to know what with all the references made throughout Hip Hop and Rap music.

TIP: Think of it as reading a book and then seeing the film. Listen to a song and it’s open to your interpretation, whereas watching a music video you’re been shown how the artist intends it to be interpreted. Ya get me?

STORYTELLING – Behind the majority of music there’s a story, because for many artists (me included), it’s an outlet. One of emotion, thought and in some instances pain, that a music video with a storyline can help to express. For the most part, stories are a sign of authenticity. They allow you, the listener, to relate to an artist’s music and truly understand why it has been written. A snippet of personality that may be all that’s needed to turn you from a casual fan, into a loyal follower.

AUDIENCE – We’re all different. Some of us listen to Hip Hop because of the lyrics, while for others, the beat is the real party piece. And it’s much the same with the ‘Song VS Music Video’ debate. For some of us, a video enhances the song, whereas for others it does very little, so I guess you could say they’re subjective. But that’s the thing. Music videos have given birth to a whole new audience. One that’s perhaps less bothered about wordplay or ‘musical composition’ and more about an artist’s image and what it is they stand for. An audience that by not doing a video, artists could potentially be missing out on. Let’s face it, the way we digest and interpret music is changing and we can’t afford to ignore it.

Intrigued by what you’ve just read and want to keep up with my life as a Yorkshire rapper? Drop me a follow on Instagram

Let Me DM You With My Latest Music & News…